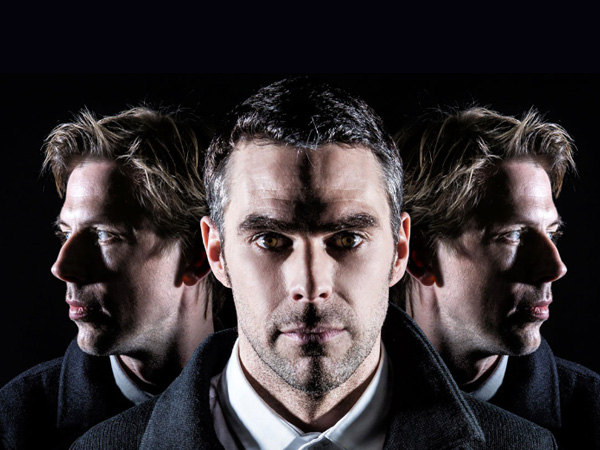 Groove Armada are an electronic music duo from London, comprising of Andy Cato and Tom Findlay. Known especially for their smash hit singles “I See You Baby” and “Superstylin”, the group have released several studio albums to date, four of which have charted in the UK Albums Chart top 50.

Following their chart success, they have toured the world, establishing themselves as both great DJs and leaders of a stunning 9 piece live band. Still playing at major global festivals, Groove Armada have proved they are a timeless act, solidifying their status as one of the best electronic must acts to come out of Britain.

London dance duo Groove Armada consist of Tom Findlay and Andy Cato. The group formed in the mid-’90s after Findlay and Cato were introduced by the latter’s girlfriend and soon started their own club, also named Groove Armada (after a ’70s discotheque), which featured their spinning.

By 1997 they released a handful of singles, including “4 Tune Cookie” and “At the River”; their debut album, Northern Star, followed the next year. Issued in 1999, Vertigo made the Top 20 of the British charts and silver status in the U.K. The album’s singles achieved similar heights, including “I See You Baby,” which was remixed by Fatboy Slim.

The group followed this success with a stint as Elton John’s opening band and with the U.S. release of Vertigo in early 2000. An album of remixes followed shortly after, featuring post-productions by DJ Icey and Tim “Love” Lee. After releasing a mix album, Back to Mine, the duo returned with a sophomore production effort, 2001’s Goodbye Country (Hello Nightclub).