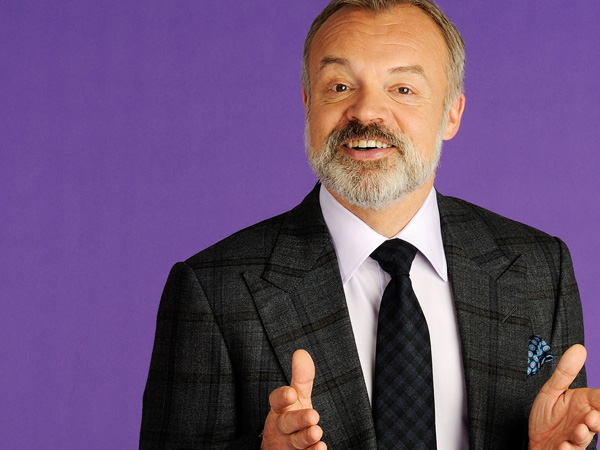 A first-rate choice to host your next big awards event! Graham is one of the nation’s best loved presenters, who has picked up almost every TV award going including numerous BAFTA’s and National Television Awards. His tenure as a chat show king started on channel 4 in the late 90’s with So Graham Norton and V Graham Norton and continues now on BBC1 with the Graham Norton Show. Since moving to the BBC he has hosted such hit shows as Strictly Dance Fever, How Do You Solve A Problem Like Maria, Any Dream Will Do and I’d Do Anything.

He took over presenting the UK coverage for the Eurovision Song Contest in 2009 and hosts his own Saturday morning show on BBC Radio 2, now the highest rated single radio show in Europe. He has also presented the BAFTA television awards for over a decade on BBC1. Graham has a regular agony aunt column in the telegraph and his latest memoir The Life And Loves Of A He Devil is currently riding high in the charts.

His Awards and Nominations include: