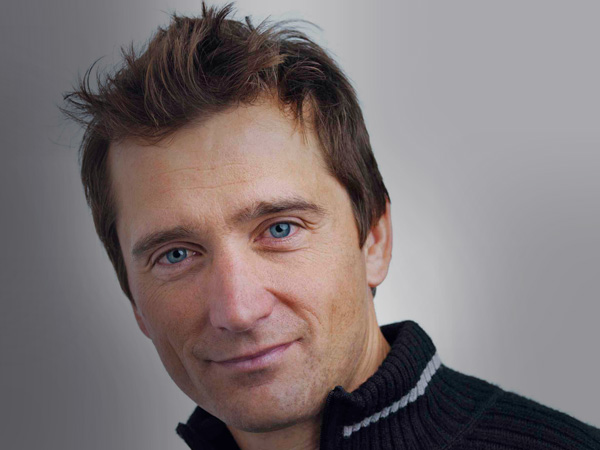 Winter Olympic skier turned TV presenter and journalist, Graham Bell is an exceptional and instantly welcome addition to any event as a presenter, host or after dinner speaker. One of the faces of BBCs ‘Ski Sunday’, he has undertaken a multitude of challenges and trials, pushing himself to the limit in his sport.

A popular figure in the world of winter sports, Graham has also had great success as an Olympic speaker. Experienced, conversant and knowledgeable, he has the ability to engage with a wide range of audiences, his calming presence mixed with excitement, thrills and love for his sport.

Having reached a top skiing speed of 121mph (195 km/h), Graham enjoyed the majority of his success during the 1980s and 90s, claiming a World Junior Championships silver in 1984; he went on to represent Great Britain across five winter games- Sarajevo, Calgary, Albertville, Lillehammer and Nagano – before retiring in 1998 and focussing his talents on the media world.

Graham Bell has since become a respected sports commentator, having gone on to commentate and present at four more Winter Olympics- Salt Lake City, Torino, Vancouver and Sochi. Being one of the most prolific ‘snow’ presenters in the country, Graham is able to connect to the audience with his engaging personality and his many Olympic appearances put him up there as one of the most successful Olympians of all time.

Graham was born at RAF Akotiri, where his father served in the RAF. After his father was posted to Edinburgh, Graham and his brother took to skiing at the Hillend dry slope. Later in life, when Graham was filming with the Red Arrows and the BBC for the Great North Run, Graham was surprised to find that his father, Rod Bell, had taught 5 of the 9 pilots flying in the squad.