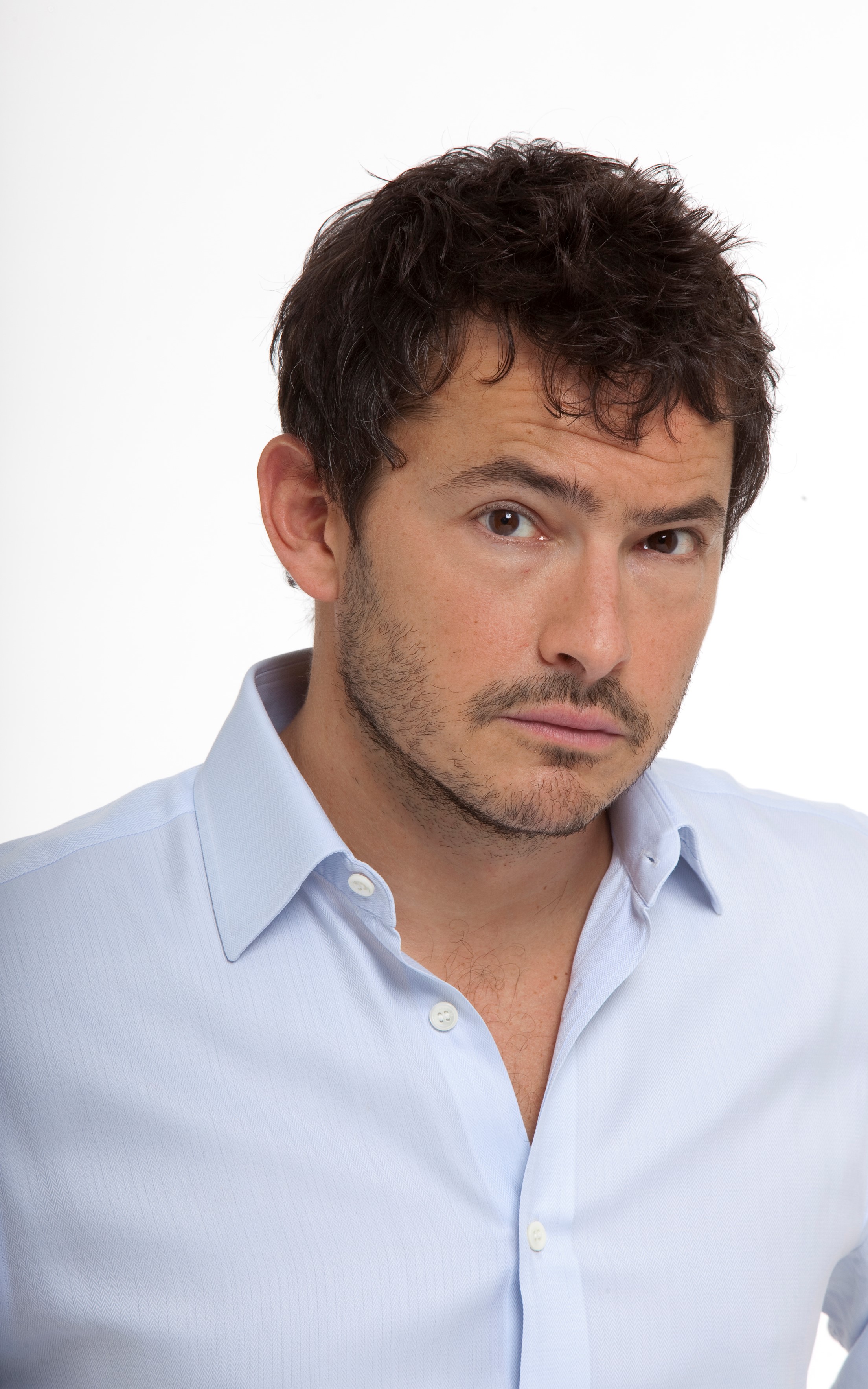 Giles Coren is a writer, critic, columnist and television presenter. For the last thirteen years he has been the Times’ restaurant critic and has written a weekly opinion column for them for even longer than that. In 2005, he was named ‘Food and Drink Writer of the Year’ at the British Press Awards and in 2016 was named Restaurant Writer of the Year at the Fortnum and Mason Awards. In the same year, his first novel, ‘Winkler’, won the Literary Review’s Bad Sex Award. His 1997 ‘autobiography’ of James Dyson, ‘Against The Odds’, did not. But it was a bestseller in Britain, America and Japan.

He co-presented the first series of ‘The F-Word’ with Gordon Ramsay in 2005, hosted Five’s ‘Movie Lounge’ in 2006, and in the same year wrote and presented ‘Tax The Fat’, a controversial documentary for More4 which made him no friends in the fat community.

In 2007 he co-presented, with Olivia Judson, Channel 4’s three part documentary series about bio-technology in the food chain, ‘Animal Farm’, and then with Sue Perkins, Coren starred in Edwardian Supersize Me; the two spent a week on the diet of a wealthy Edwardian couple, for a BBC Four documentary shown in December 2007. The pair were reunited for a series (The Supersizers Go…) broadcast in May 2008 on BBC Two and then again in 2009 they hosted The Supersizers Eat…, which began with an episode on the cuisine of the 1980s and went on to look at the 1950s, 1920s, the French Revolution, Medieval culture, and ancient Rome.

His series with Sue Perkins, ‘Giles and Sue Live The Good Life’, aired on BBC2 to rave reviews in November 2010, and his new book, ‘Anger Management for Beginners’, has recently been published in paperback by Hodder.

Giles project of 2012 was presenting Dangerous Roads with Phil Jupitus. He also presented Food: Made in the UK in 2011, and worked with Sue Perkins in Giles and Sue – The Good Life, where the two, in celebration of The Good Life’s 35th Birthday, recreated the life of the leading actors in the 1970’s sitcom by finding out what it takes to be self-sufficient.

In 2013, Giles went from strength to strength, firstly presenting ‘Passover: Why Is This Night Different?’ for BBC1, where he explored the annual ritual meal undertaken by the Jewish community on Passover. He then finished the year in style, co-presenting ’12 Drinks of Christmas’ with Alexander Armstrong on BBC1 again.

In 2014, Coren ventured to North America. Firstly, he filmed Pressure Cooker for Canada’s W Network (since transferred to the US FYI Network) and followed that up with Million Dollar Critic for BBC America. The latter premiered on 22 January 2015 directly after Gordon Ramsay’s New Kitchen Nightmares and attracted a big audience to the slot.

In 2016, he fronted the one-off, critically acclaimed documentary My Failed Novel for Sky Arts. For the same channel he will co-host eight part series Fake! The Great Masterpiece Challenge alongside art historian Rose Balston.

In 2016, he presented 500 Questions, a 4-part primetime game show on ITV The series is taken from the US where it aired on ABC. Created by Mark Burnett it is “an intense battle of brainpower that will test even the smartest of contestants.