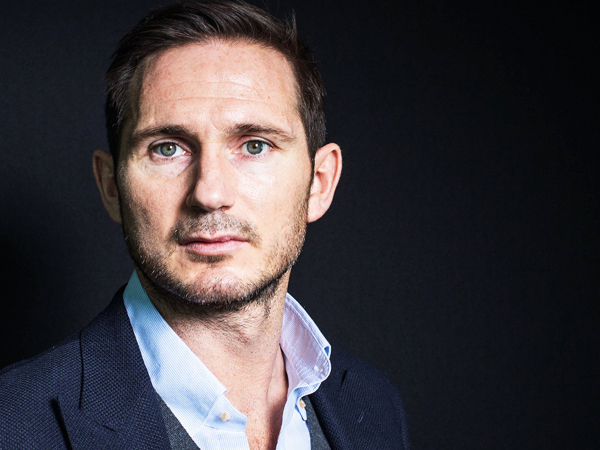 Widely considered one of the greatest midfield players of all-time, Frank had a footballing career spanning more than 20 years and now works at BT Sport where he’s gone on quickly to become one of the UK’s most respected voices on the game.

After beginning his career at West Ham United, Frank joined Chelsea in 2001 and went on to becomethe club’s all-time leading scorer. During his time at Chelsea he was a key member of the sides that won multiple Premier League titles, FA Cups, League Cups and the UEFA Champions League in 2012. In 2005 he was nominated for FIFA World Player of the Year as well as winning the Premier League’s player of the year.

Away from club football Frank has won 106 caps for England, playing in Euro 2004 and three World Cups for his country. During this period he scored 29 goals, was named in the Euro 2004 Team of the Tournament and is England’s highest-scoring midfielder of all-time.

Since retiring in February 2017 Frank works as a leading pundit on BT Sport’s coverage of Premier League and Champions League Football. He was awarded an OBE in the 2015 Queen’s Birthday Honours. A best-selling author, Frank’s autobiography ‘Totally Frank’ was released in 2006 and is the author of the Children’s book series ‘Frankie’s Magic Football’