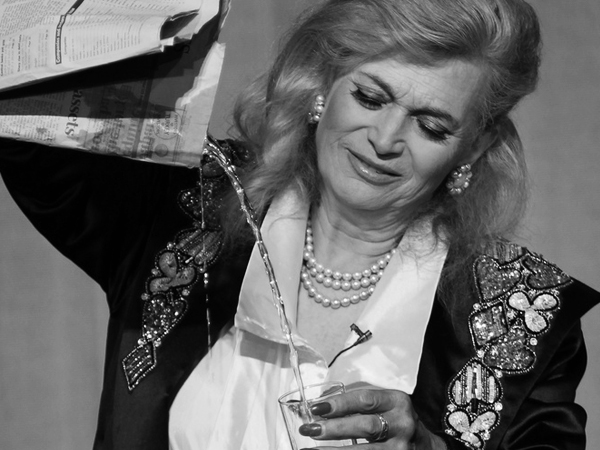 Fay Presto is arguably Britain’s premier close-up magician. Accolades include being voted ‘The Magic Circle Close-up Magician of the Year’, Tatler ‘Party Entertainer of the Year’ and is a Gold Star Member of The Inner Magic Circle

Fay has been personally requested to entertain HM The Queen on no less than six occasions, as well as performing for every other senior member of the Royal family. Fay’s powerful personality-based magic and ability to connect with an audience has set a standard within the magic industry.

GET IN TOUCH
Russell Saunders