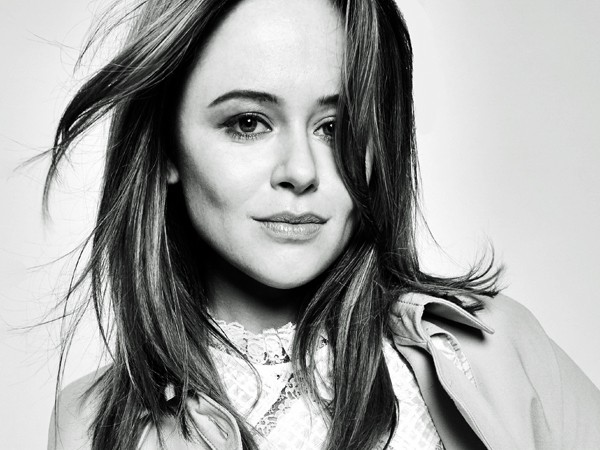 In 2019 Emily embarked on her debut comedy show cleverly entitled: ‘Talk Thirty to Me’. A live memoir of anecdotes, impressions and tales of an actress in her twenties & thirties.

In her show Emily unravels today’s anxiety inducing World of scrolling through social media, swiping right, slimming apps and the never ending search for “the one”.

All perfect groundwork for her new role as host of  ITV2 show Singletown alongside Joel Dommett.

She was most recently a camp mate on ITV’s I’M A CELEBRITY… GET ME OUT OF HERE where Emily finished as Runner Up. The first episode was watched by over 11 million (the most watched TV programme of 2018 bar the World Cup) which saw Emily jump out of a plane at 12,000ft. The next night she brilliantly endured The Viper’s Pit alongside 50 snakes, a record amount for the show. It was officially announced that this series is the most watched of all time and nearly 4m viewers voted for Emily to win.

In 2016 Emily made her stage debut playing Holly Golightly in BREAKFAST AT TIFFANY’S at the prestigious Theatre Royal Bath. The same year Marie Claire UK named her their GIRL OF THE MOMENT.