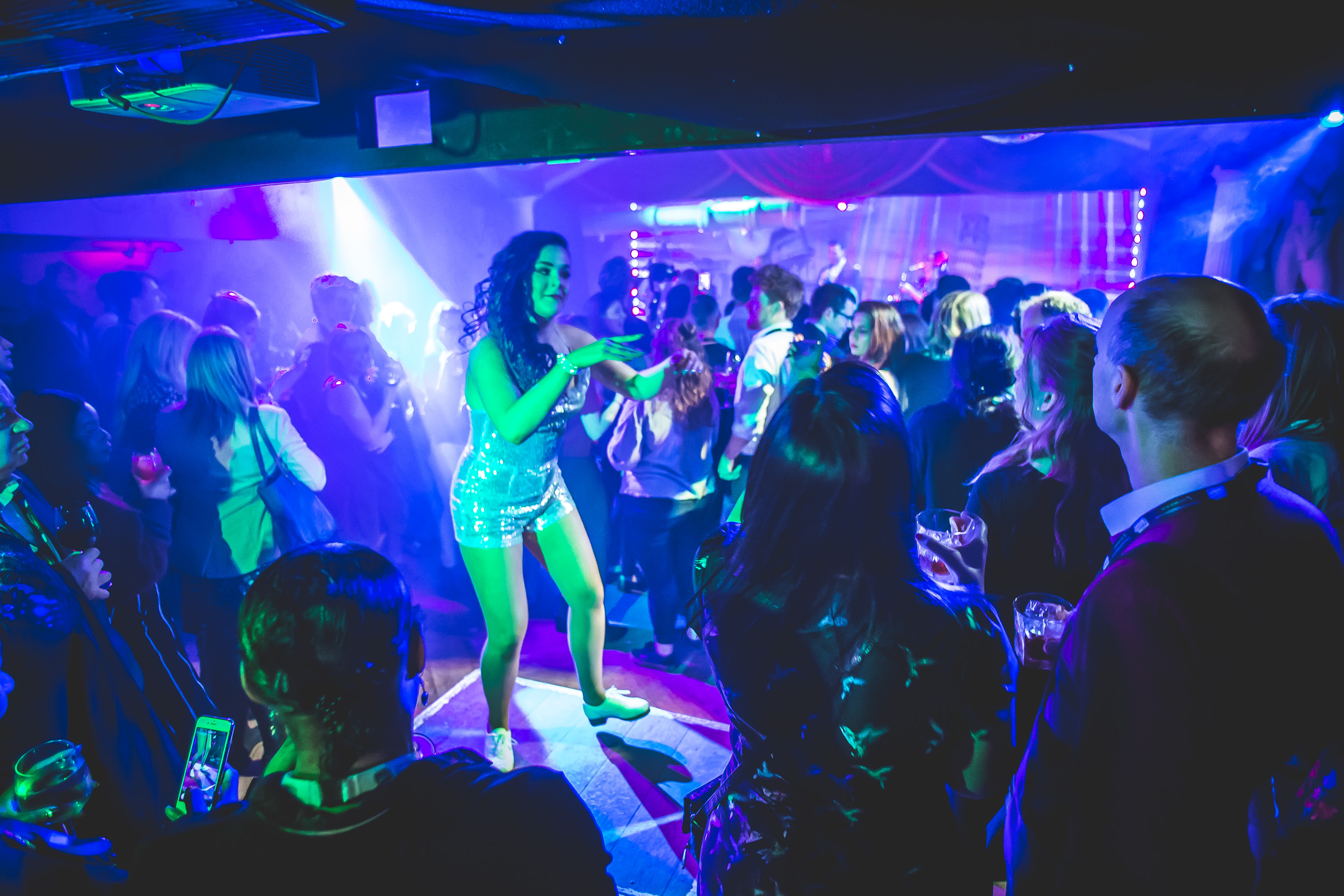 Introducing London’s very own Electric Swing Project – a collaboration of the finest musicians from London’s jazz and pop scene. Stars in their own right, individually performing with everyone from Disclosure, Basement Jaxx to Kylie and residencies at Ronnie Scotts.

The Electric Swing Project is the only Electro Swing Band in London and the only band of its kind in the UK taking Pop music and turning it into their own Electro Swing songs. Their energy and stage presence is second to none. You could not be in safer hands with a band full of musical stars in their own right, individually they have performed with Basement Jaxx, Disclosure, Kylie Minogue, Jamie Cullum, Wet Wet Wet, Ronan Keeting and Blue to name a few, with residencies at Ronnie Scotts.

London’s Electric Swing Project takes modern day hits and performs them with an electro swing twist, throwing in some 1940’s big band hits for good measure. After all what is a Swing Band if you don’t perform some of the greatest swing music in history.