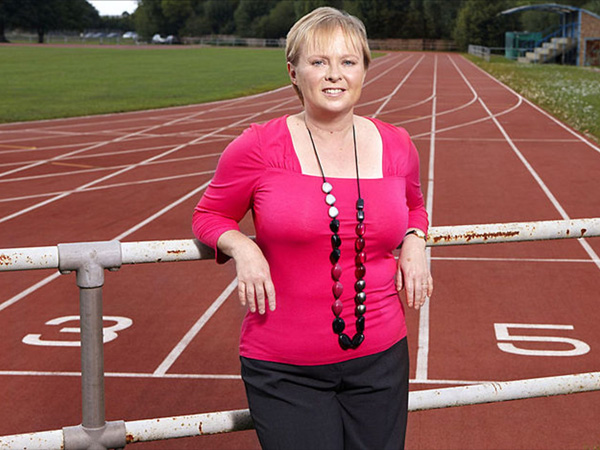 Eleanor is hugely respected across the sporting world – and was a trailblazer for women in sports broadcasting, Eleanor began her career in local radio in the mid 1980’s – covering county cricket in the Midlands at a time when females in the press box were virtually unknown. She joined BBC Radio Sport in 1991, and a year later went to her first Olympic Games: Barcelona 1992. Since then she has been a frontline presenter and commentator at nine more; Lillehammer 1994, Atlanta 1996, Sydney 2000, Athens 2004, Beijing 2008, Vancouver 2010, London 2012, Sochi 2014 and Rio 2016.

In 2014, Eleanor launched the Friday Sports Panel on BBC 5 Live, a lunchtime discussion programme featuring athletes and coaches from across a broad range of sports. Many of those competing at the Rio Olympics and Paralympics have appeared on the programme, all of them commenting on how much they’ve enjoyed sharing their experiences with sportspeople from different disciplines.

Her journalistic integrity and expertise goes far beyond the touchlines and goalposts of each sport, and, as the regular host of 5 Live Sport, Eleanor has fronted a range of in-depth and hard hitting debates, covering subjects ranging from gambling addiction and sexual abuse of young sportspeople, to the challenges of pregnancy and motherhood for female athletes. Her programmes on depression in cricket, and on the suicide of the German goalkeeper Robert Enke, both won awards. Her unique interview with the Belgian Paralympian Marieke Vervoort about euthanasia was named the Radio Sport Feature of the year at the 2016 Sports Journalists Association Awards.

Eleanor is a safe and sensitive pair of hands and her abilities are reflected in the many events she has presented – across the sporting and corporate world.