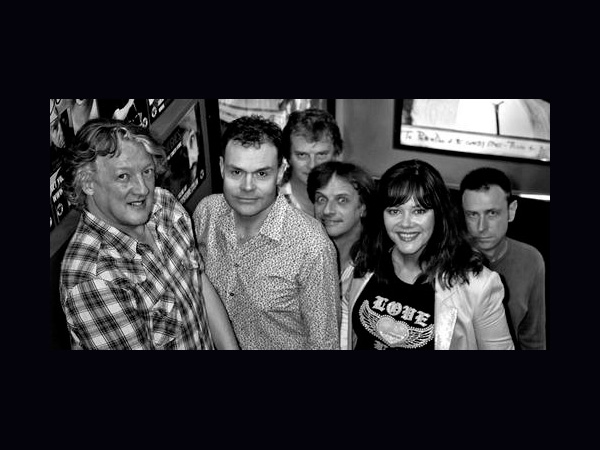 The Comedy Store Players have entered the record books after celebrating their 25th anniversary. Guinness World Records officially confirmed the show is the world’s longest-running comedy show with the same cast, and handed over an official certificate.

There is no improv troupe more slick, more in sync with one another, they are truly masters of the craft. Founding member Neil Mullarkey has said the secret of their longevity is that, ‘we are basically a bunch of mates who turn up and make each other laugh.’

These six daring performers have no script and no plan, but with help from the audience and their improvisational powers they create hilarious comedy sketches ‘that are amazingly inventive and sometimes take off into flights of surreal brilliance’. The Telegraph

The best ad-lib ensemble in the UK.

What happens when a bunch of the world’s most hilarious comedians come to town? Uproar, of course.

The troupe more than lives up to its hallowed reputation…the livewire skill underpinning all that wanton spontaneity quite takes your breath away.

A bottomless supply of surreal sketches, dramatic vignettes and almost tuneful operettas… a must for anyone with a pulse and a sense of humour!