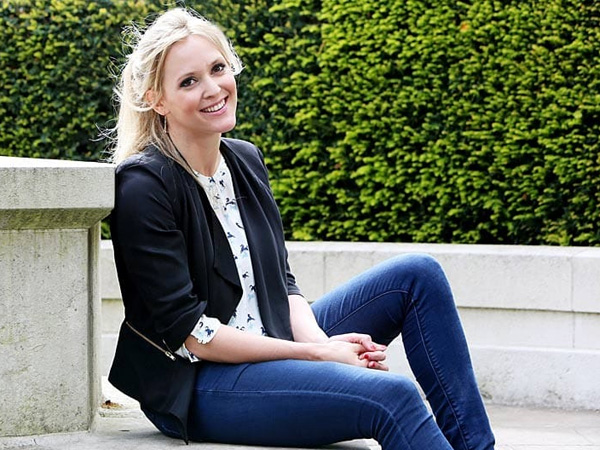 British broadcaster, journalist and novelist, Clemency is a specialist in the arts, with many diverse interests. She presents BBC Radio 3 Breakfast and numerous other arts and culture programmes including the BBC Proms, Young Musician of the Year, The Arts Hour, BBC New Generation Artists and Secret Knowledge.

Previously a reporter on the BBC’s Culture Show, she contributed on over thirty films about theatre, music, opera, dance, sculpture and literature. She guest host’s the BBC’s Review Show, regularly standing in for Kirsty Wark and Martha Kearney. Her style and confident approach make her an ideal Awards Host and Conference facilitator.

Clemency’s recent authored documentary Who’s Yehudi, for BBC Four was named pick of the week in much of the UK press.

As a journalist Clemency has contributed to all the UK broadsheets and is a regular profile and features writer for the FT Weekend magazine, the Economist’s bi-monthly magazine 1843 (previously Intelligent Life), the Telegraph and Observer.

Her subjects range from the arts and books to travel, science and technology, with recent profiles including the artificial intelligence researcher Demis Hassabis and the Oscar-winning actor Eddie Redmayne. She is the author of two novels, The Other Side of the Stars and All The Things You Are, both published by Headline Review. Clemency is a regular commentator on current affairs programmes including Andrew Marr, Broadcasting House and Sky News Sunrise, and is often invited to moderate panels and host events for organisations including NESTA, the Arts Council, Virgin Education and Google.

Born in London in 1981, Clemency took a Double First in English Literature from Cambridge University in 2003. She plays the violin to a professional standard and has performed in many of the world’s major concert halls under leading conductors including Daniel Barenboim. She has served on multiple juries including the Amnesty Media Awards, Costa Book Awards and BAFTA 2016 television awards, and was recently elected onto BAFTA Council. She lives in London with her husband and young son.