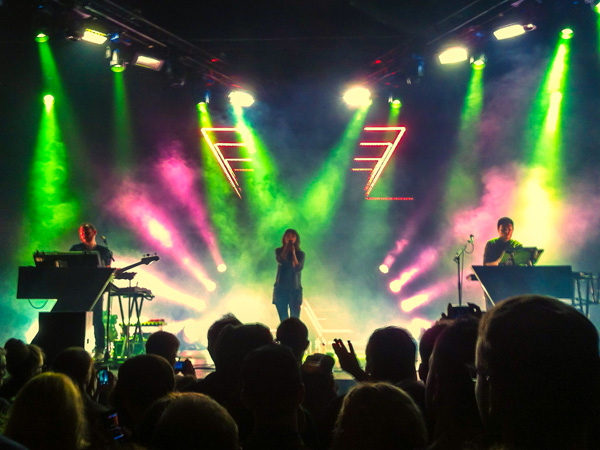 Chvrches are a synth-pop band from Glasgow. Incorporating Indietronica, indie pop and electronic dance into their sound, the band have had success with hits, “The Mother We Share” and “Recover”.

In 2013 the band released both their EP; Recover which included the hits, “The Mother We Share” and “Recover, in the same year they also released their debut album, “The Bones of What You Believe” ranking fifth on the Sound of 2013 list by the BBC.