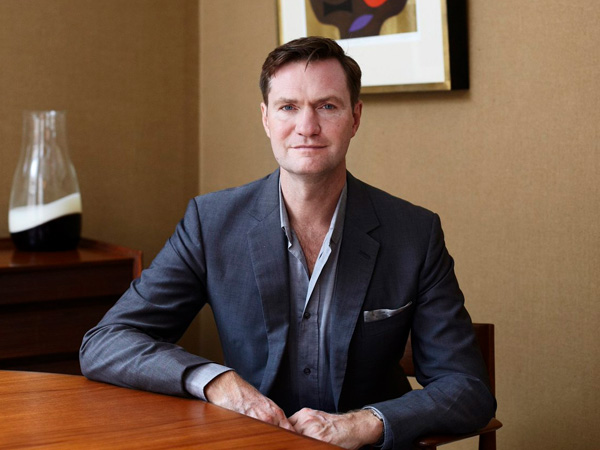 Chris is co-founder of The Future Laboratory, a dedicated team who have grown to become one of the world’s most renowned future consultancies with offices in London, New York and Melbourne. Through their research and analysis they help their clients harness market trends, understand and adapt to emerging consumer needs, and position their business for success and keep them ahead of competitors – across 14 industry sectors globally.

Using their findings, Chris and his team co-present thought-provoking and inspirational keynotes designed to connect you with the latest trends, innovations and consumer behaviour which may have an impact on your brand, business or organisation. Chris in particular focuses on trend forecasting, creative direction and brand strategy.

Christopher Sanderson is co-founder of The Future Laboratory, where he is responsible for delivering the company’s extensive global roster of conferences, media events and in-house briefings which he co-presents with the team in London, New York, Sydney, Melbourne, Stockholm and Helsinki.

Chris was previously contributing style editor at British Esquire and a contributor to Luxury Briefing. Before co-founding The Future Laboratory, he was UK communications director for surfwear brand Quiksilver, and a lecturer in visual communication at the University of the Arts in London. He has also served on the advisory panel for the British Council’s Creative Industries Unit and he was the presenter of Channel Four’s trends and technology show, Future Family.

He sits on the British Fashion Council’s Superboard which supports the work of the Fashion Trust.