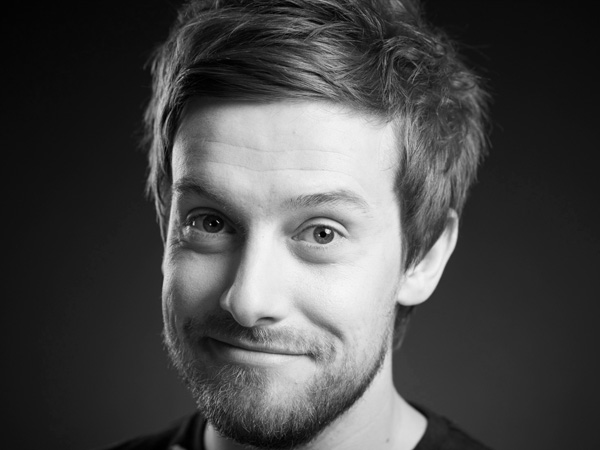 Chris Ramsey is a stand-up comedian from the North East of England, he has only recently come onto the comedy scene but has managed to make remarkable success in that time.

If you love comedy you will have definitely seen him popping in and out of several Television shows such as, Celebrity Juice, 8 Out Of 10 Cats, Mock The Week and more.

He has also done some acting, playing the character Jack in BBC2’s Hebburn and recently tried loads of different jobs throughout history in Channel 4’s Time Crashers.

He has performed five solo stand-up shows at the well-known comedy festival, Edinburgh Fringe. The second show was nominated for The Fosters Comedy award 2011.

He’s currently touring the UK with ‘The Just Happy to get out of the house tour’ Dates have been added due to popular demand!

“Ramsey has the potential to be a mainstream hit, a cult favourite or almost anything in between”

“Frighteningly talented… tearing up every stage he lands on”
James Mullinger, GQ

“Engaging and incisive”
The Independent on Sunday