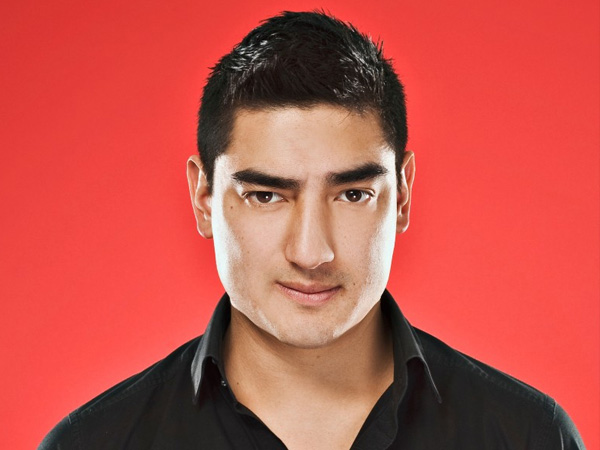 ‘Card Ninja’ is a one-man comedy show with upbeat humour, impressive stunts and smooth audience interaction for anyone who’s ever wanted to be a little bit Ninja…

After a standing-room only season at the Edinburgh Fringe Festival, Javier Jarquin brings his award-winning show ‘Card Ninja’ to a theatre/ glamorous conference suit near you!

The Card Ninja possesses extraordinary skills which are more than just sleight of hand; these ‘tricks’ are on another level, and unlike anything you’ve seen before.

“Jarquin is seriously talented when it comes to working a crowd…the real aces up his sleeve, however, were his winning, charismatic stage personality, and some genuinely punch comedy material” – The Stage