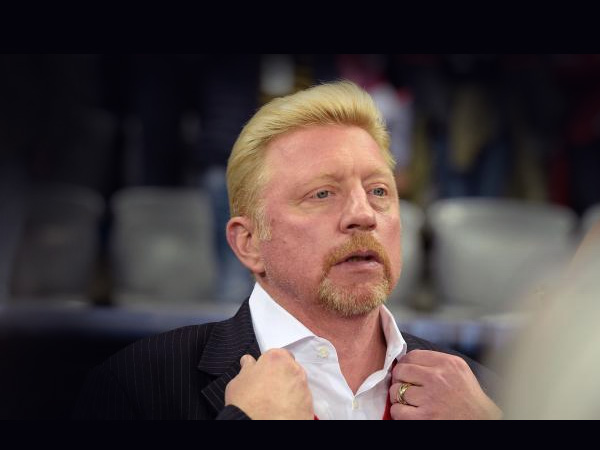 An exciting and inspiring speaker, the former number one German tennis player and six time major singles champion, was the youngest ever male Wimbledon champion in 1985 when he won the title at just seventeen years old.

Having coached Novak Djokovic from 2013-2016 Boris’s unique and knowledgeable insight into the realm of modern sport is astounding. The emotive story of his success and how he rocketed to stardom on the famed grass courts of Wimbledon is a unique experience and certainly one that would make any event exciting to attend.

Making an immediate splash as a pro in 1985, then 17 year old Boris powered his way to the Wimbledon Championship winning the singles title after defeating Kevin Curren, making him the first unseeded, German player to do so.

A highly regarded tennis player and speaker, Boris speaks on his illustrious tennis career, time as Djokovic’s coach and his business, owning the tennis division of Volkl rackets, Boris focuses on what is needed to stay on top of your game.

Boris had a particular, stand out style throughout his career, centred on savage serves, gargantuan groundstrokes and vicious volleys, Boris continued to make a name for himself as the youngest men’s player in history to win a grand slam title and repeatedly retaining his Wimbledon triumph the following year.

He announced his retirement after losing at Wimbledon in the fourth round in 1999, finishing with an outstanding 71-12 career record at the All-England Club. Overall he won 49 career singles titles, another 15 in doubles and walked away with over $25 million in earnings.

Boris started a tennis equipment and apparel business, Volkl Rackets and was inducted into the International Tennis Hall of Fame in 2003, but he also generated a few controversial headlines after his retirement.