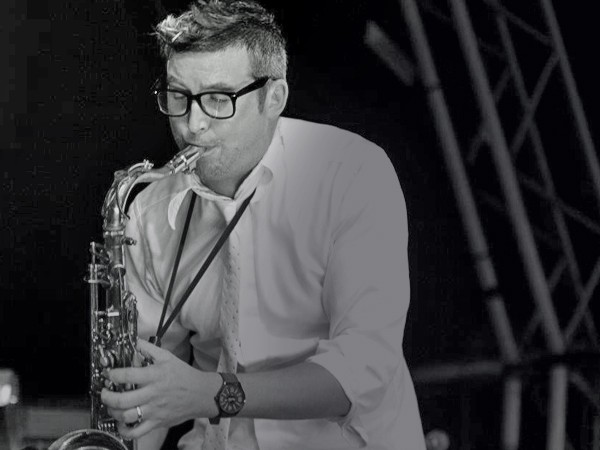 East to work with Bobby’s accomplishments include playing all Saxophones, Flute, Clarinet, Keyboards and backing vocals.

He has released 3 albums; Butterfly; The London Experiment; Rob Hughes Live and as well as performing and recording Bobby is the author of 2 different play along books, Free To Solo and First Steps.