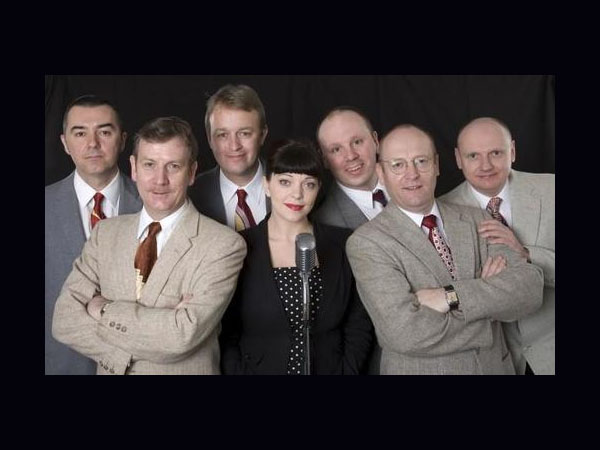 Blue Harlem are a highly experienced band playing the best music of the 1940’s/50’s and are continually recognised as one of the top swing/jump-blues bands on the London scene. They have performed for over 15 years and are regular favourites at venues such as the world famous Ronnie Scott’s, The100 Club, The Hippodrome, Hideaway, Jitterbugs and more.

Also enjoying an international reputation, they launched the 4th International Film Festival of Dubai and were also personally invited by Baz Luhrmann to perform for the launch of his 1940’s blockbuster movie ‘Australia’.