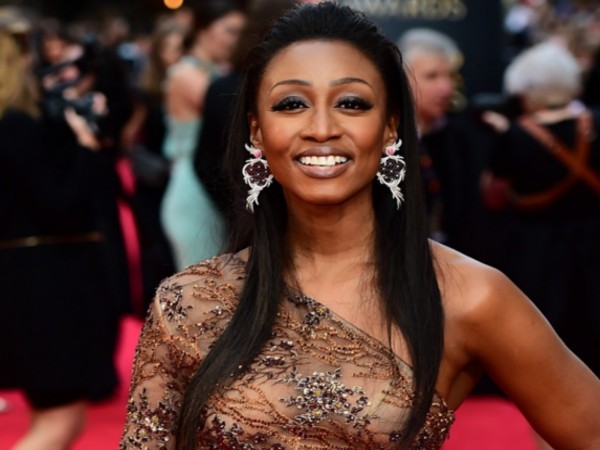 Singer, Songwriter and Actress Beverley has gone from strength to strength after releasing her debut album in the mid 90’s.  Well known for her top 1 hits including, “Shoulda, Woulda, Coulda” and “Come As You Are” Beverly has had a consistently successful career, selling over a million albums, with 2006’s album, “Voice” going platinum in the UK.

Beverley also has an MBE for services to music and charity and is a triple MOBO award winner as well as receiving a Brit, Ivor Novello and Mercury award nominations.

Expanding her already impressive career, Beverley won great acclaim for her performance in the leading role of Rachel Marron in the hit West End musical, The Bodyguard.