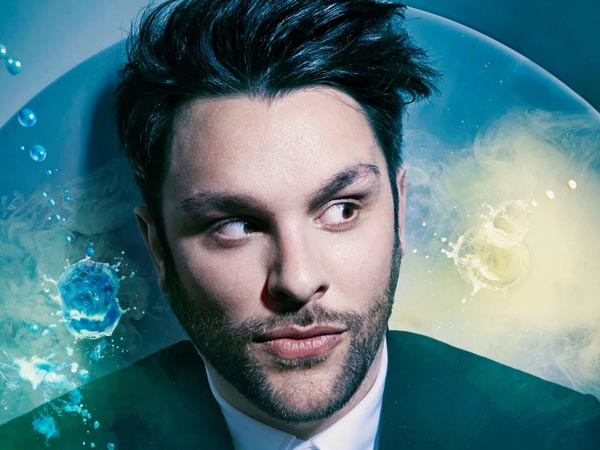 A sleight of hand genius

A sleight-of-hand genius, trickster, manipulator, illusionist and master of deception, magician Ben Earl can perform at your event for mix and mingle, to perform to small audiences or even taking centre stage as a 20 minute performance piece.

Ben made his debut on Penn and Teller’s ITV show, “Fool Us” this was where he fooled them effortlessly and ended up leading to Ben landing himself a gig as the closing act for their popular Las Vegas show. You may have also seen Ben on his own Television show called, “Trick Artist” on Channel 4.

Ben’s first act of deception was committed at age 12 when he “borrowed” a library book on sleight-of-hand. Committing it to memory, Ben spent the next decade on a magical journey of self-discovery to developing his skills – whilst also finding the time to visit (and cause trouble…) in many casinos around the world, from London to Vegas.

After having studying psychology at University, Ben turned his mind to using his skills for good and started to explore social concepts in wider ways and taking inspiration from all art forms. Ben soon became in demand by everyone from fellow magicians to the British Secret Service for his incredible talent.

A writer and performer at heart, Ben made his TV debut on Penn and Teller’s ITV show – Fool Us, which saw him turn the tables on the American illusionists and landed him a gig closing their popular Las Vegas show.

CH4 also commissioned Ben to devise and create his series – ‘Ben Earl: Trick Artist’ which received great reviews. Ben is now focusing on writing a book and developing new television formats in the UK & US.