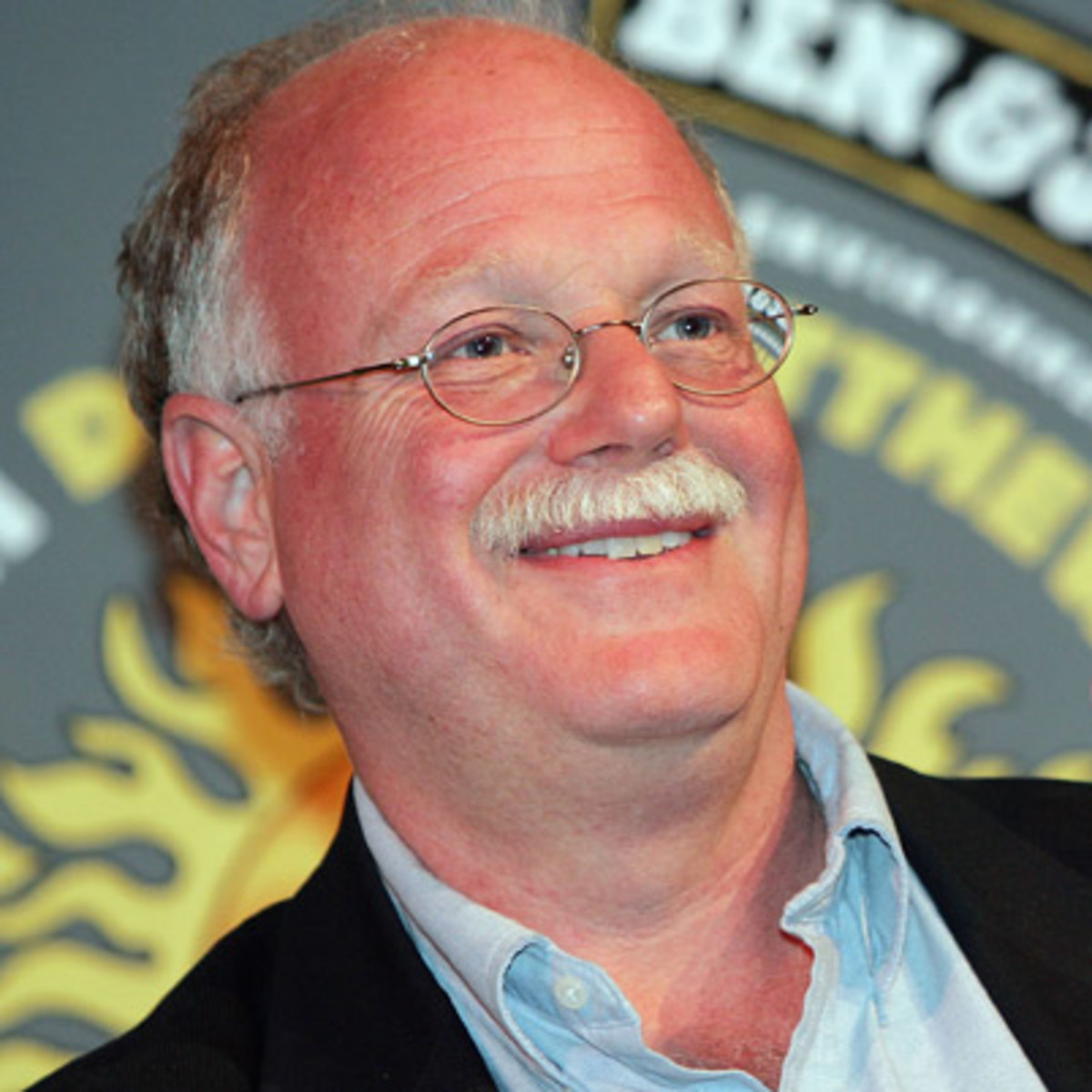 Co-founder of Ben & Jerry’s Ice cream empire, Ben Cohen is at the forefront of social responsibility and creative management. The ice-cream maker and after dinner speaker is a specialist in visionary entrepreneurial-ism and a leading example to other business leaders. Ben and his partner Jerry dynamically radicalise the pillars of business by always giving back to their local communities.

When Ben Cohen turned his store-front ice cream venture into a $300 million ice cream empire, with childhood friend Jerry Greenfield, he became one of the most famously unconventional entrepreneurs in the history of business. With social responsibility and creative management at the heart of the project, the pair’s radical approach has been admired and emulated across the world.

Named U.S. Small Business Persons of the Year in 1988, in a White House ceremony hosted by President Reagan, Ben and Jerry’s are a tribute to America’s entrepreneurial spirit. In 2000 he was honoured by the New York Open Center for his “leadership in pioneering socially responsible business”

Socially active and a vocal supporter of Democratic candidates, in 2016 Ben individually brought out a limited flavour of ice-cream called ‘Bernie’s Yearning’ under the brand of Ben’s Best in order to illustrate his support for the candidate Bernie Sanders. Ben has also worked on campaigns such as Stamp Stampede, Move to Amend and Democracy Awakening amongst others.

A social activist on a mission to make the world a better place through political campaigns and social causes, Ben is a brilliant keynote speaker, successful entrepreneur and inspiring campaigner.

GET IN TOUCH
Adam Peaty