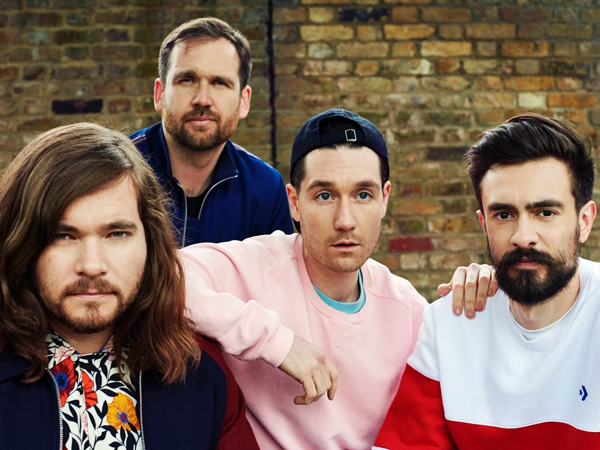 Bastille are an English rock band formed in London in 2010. They began as a solo project by singer-songwriter Dan Smith, who later decided to form a band. The four-piece is completed by Chris Wood, William Farquarson and Kyle Simmons. The name of the band derives from Bastille Day – an event celebrated on Smith’s birthday, 14 July.

Their debut single, “Overjoyed” was subsequently released in April 2012. Their first studio album, titled Bad Blood, was released in March 2013 and debuted atop the UK Albums Chart.The band was nominated for four Brit Awards at the 2014 ceremony, including for British Breakthrough Act, British Group, British Single of the Year and British Album of the Year, winning for British Breakthrough Act.As of February 2014, Bastille have sold over 2.07 million records in the UK alone.