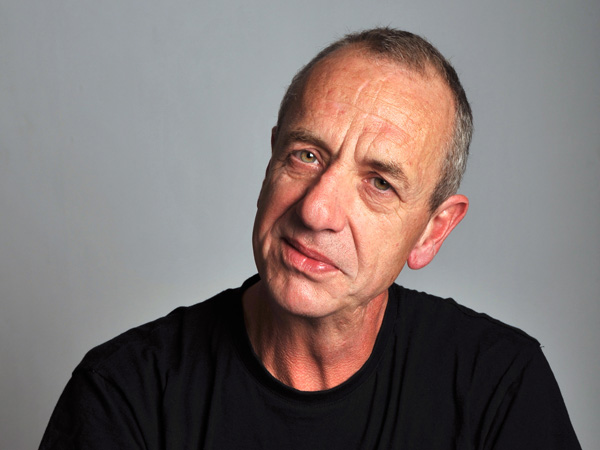 One of Britain’s best loved alternative comedians of the 1980’s and 90’s. Arthur turned down a Perrier Award (Edinburgh Comedy Award) for a Lifetime achievement, stating ‘they wanted to tell me I was old and cool: well, I know that already…’

Arthur has featured in three series’ of popular BBC show Grumpy Old Men and can now be seen reporting on a huge range of subjects for BBC1’s The One Show.

A truly funny and original comic, ‘a compere beyond compare’ Awards Host and After dinner speaker.

A regular on various panel shows including ‘Q.I.’ and ‘Have I Got News For You’, Radio 4’s ‘Loose Ends’, and ‘Balham Bash’. He hosts Radio 2’s ‘Smith Lectures’ and Radio 4’s The Comedy Club.

His recently published memoir ‘My Name Is Daphne Fairfax’ has won praise from literary critics. He is a ‘Spirit of The Fringe’ award-winning Edinburgh Festival stalwart and Olivier nominated playwright for ‘An Evening With Gary Lineker’