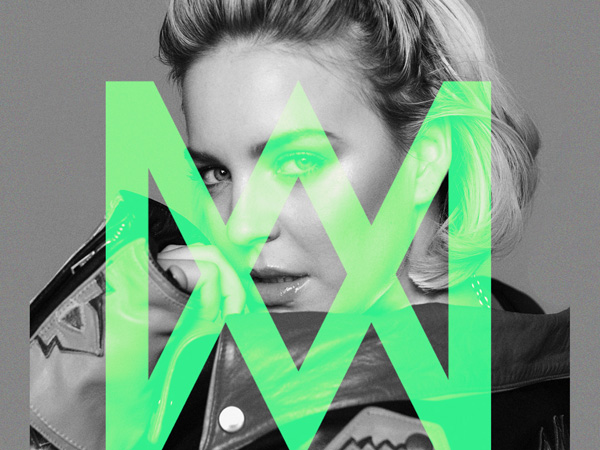 The once lead vocalist for Rudimental, Anne Marie’s music is a well-rounded fusion of electro, R&B, hip hop and pop.

Since her start touring with Rudimental Anne Marie performed vocals in Radio 1Xtra’s Live Lounge alongside G-Eazy on his track, ‘Me, Myself and I’ and released her own E.P “Karate” dominating the charts in 2016 with her ballsy, crowd-pleasing, chart-ready gems, ‘Karate’ and ‘Gemini’.

Prior to signing with Atlantic Records, Anne Marie had toured with Magnetic Man, Gorgon City and more.