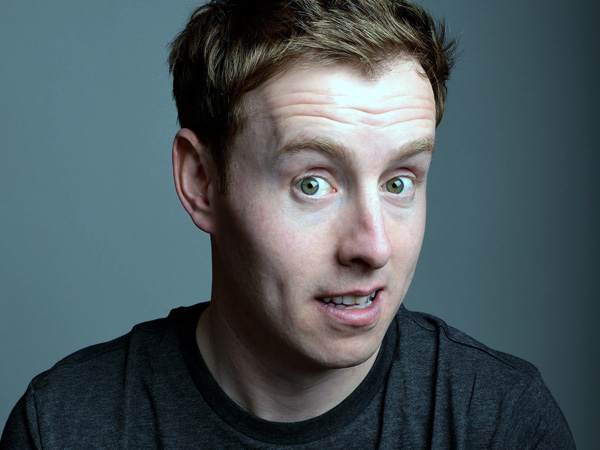 Irishman Andrew Ryan made his comedy circuit debut in 2008 when he spontaneously entered an open mike contest. Fast-forward to 2020 and he is now one of the most sought-after comics in recent years, in demand as a headliner and an MC at the biggest comedy clubs and festivals across Ireland and the UK.

Andrew’s storytelling abilities and cheeky, friendly demeanour makes him a natural observational stand-up and one of the most in-demand acts on the UK comedy circuit. He has performed stand-up on Russell Howard’s Good News, Edinburgh Comedy Fest Live, Comedy Central at The Comedy Store, and Funny Rotten Scoundrels. Andrew also makes regular appearances on TV3’s The Six O’Clock Show and more recently BBC One NI’s The Blame Game and contributor on The Line Out for Virgin Media TV.

Andrew is also a fantastic choice for your next awards host, he has amassed vast experience in recent years, be it in live or online set-ups.

Andrew is a prolific contributor to talkSPORT and has made numerous appearances as a team captain on their football show Gloryhunters. A keen golfer, Andrew has a dedicated YouTube Channel that covers his golfing exploits.

Andrew’s new show Sure, You Know Yourself won Best New Show at the Leicester Comedy Festival Awards and culminated in a sold-out performance at the Everyman Theatre in his hometown of Cork.