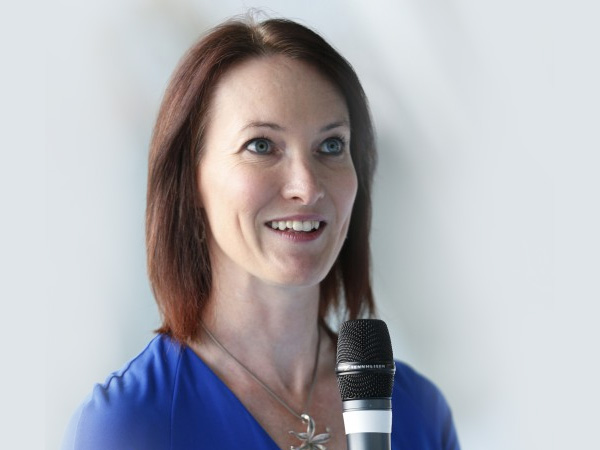 Alison is an experienced presenter, reporter and commentator, who spent 8 years on the staff of BBC Radio Sport before turning to a freelance career. She is Britain’s leading female cricket commentator and has toured to every Test playing nation to cover the England team for Radio Five Live and Test Match Special.

She was co-presenter of the Phil Tufnell Cricket Show on 5 live and has a breadth of experience, having covered cricket World Cups, the Ashes, Wimbledon, the Olympic and Commonwealth Games, World Snooker Championships and more.

With recent work including ABC grandstand commentary, Rio 2016 and the cricket show “Stumped”, Alison is proving to be one of the most sought-after cricket commentators for corporate events.

In 2007 she became the first woman to commentate regularly on the BBC’s Test Match Special programme and is one of Britain’s leading cricket broadcasters. A trailblazer in her field, she was also the first woman to commentate on international cricket for ABC Grandstand in Australia. She has toured to every Test playing nation to cover the England team.

Alison is a respected journalist, adept at handling hard news, such as the death of Bob Woolmer at the cricket World Cup 2007, when police launched a murder enquiry. A year later she was in India with the England cricket team when the Mumbai terrorist attacks were carried out. She subsequently reported with great sensitivity on the death of Australian batsman Philip Hughes in Sydney in 2014.

As well as cricket, Alison has commentated on and presented live from Wimbledon, the Australian Open and French Open tennis, the Open golf, international hockey and artistic gymnastics for BBC Radio 5 Live. She was the gymnastics commentator for 5Live at both the Rio 2016 and London 2012 Olympic Games, helping the station to win a Sony Gold Award for its coverage. She was also a reporter for Channel 4’s Bafta Award winning coverage of the Paralympics. She has been part of BBC One’s Wimbledon commentary team since 2014.

Having been a Broadcast Assistant at BBC Radio Northampton during her student days, Alison began her formal career at BBC Radio Leicester followed by the BBC Asian Network.

Alison holds a PgDip in Broadcast Journalism from Falmouth College of Arts and a BA in Geography from the University of Nottingham, where she was captain of the hockey club. She represented Northamptonshire and the Midlands at hockey, earned a district vest in athletics and still plays recreational sport, enjoying tennis, cycling and horse riding in particular. She is trained on the classical guitar and loves the great outdoors.

Prior to qualifying as a journalist Alison worked as a Runner for Channel 4 Cricket, looking after the crew and commentators, including commentary box legend Richie Benaud.