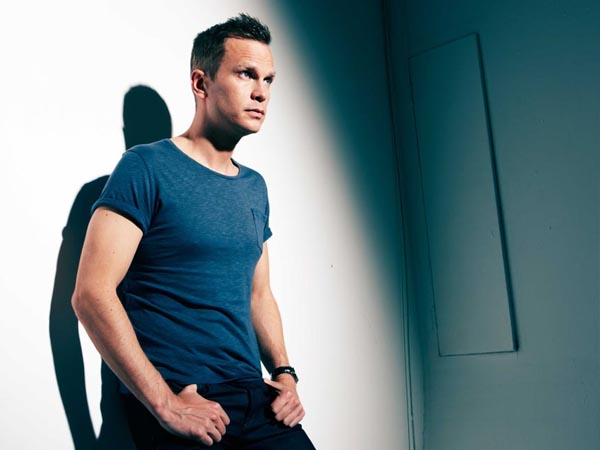 A historian of deception, a sleight of hand expert, a street magician, escapologist, stage illusionist and performer of thought control, Ali Cook is a fantastic magician for a host of events. His irreverent persona and respected sleight of hand have made him one of the pioneers of the alternative magic scene.

A British Magician, Actor and Writer, Ali is best known for having written and starred in several highly popular magic shows including, “Now You See It”, “Penn and Teller: Fool Us”, Dirty Tricks and Monkey Magic, both nominated for the British Comedy Awards & the Golden Rose of Montreux. Adding to his already full CV Ali also starred and wrote for “Psychic Secrets Revealed” with Derren Brown, The Secret World of Magic, and “The Jerry @ Trick show” with Jerry Sadowitz as well as The Greatest Magic Tricks in the Universe Ever.

As well as guest slots on Le Plus Grand Cabaret du monde and The Slammer (CBBC).

His 2010 live show, ‘Pieces of Strange’, Ali was in the top 2% of best reviewed shows according to The British Comedy Guide. 2011 saw his third sell-out Edinburgh show, ‘Principles and Deceptions’, which was nominated for a 6 star award by broad way baby.

Following these highly innovative live shows Ali has received the highest accolade by The Magic Circle with his promotion to Member of the Inner Magic Circle with Gold Star joining HRH Prince of Wales, David Copperfield, Paul Daniels, Lance Burton and other elite names of magic around the world.

As an actor he plays the lead in British Sci-Fi thriller The Call Up, currently on general release across the UK. He has also featured in Mr Selfridge (ITV1) and his feature film credits include: BAFTA nominated and BIFA award winning war drama ‘Kajaki’(2015) from the producers of ‘The Kings Speech’,  ‘Get Lucky’ (Universal Pictures), ‘The Anomaly’ (Universal Pictures) and ‘The Messenger’ directed by BAFTA and Emmy Award winner David Blair.