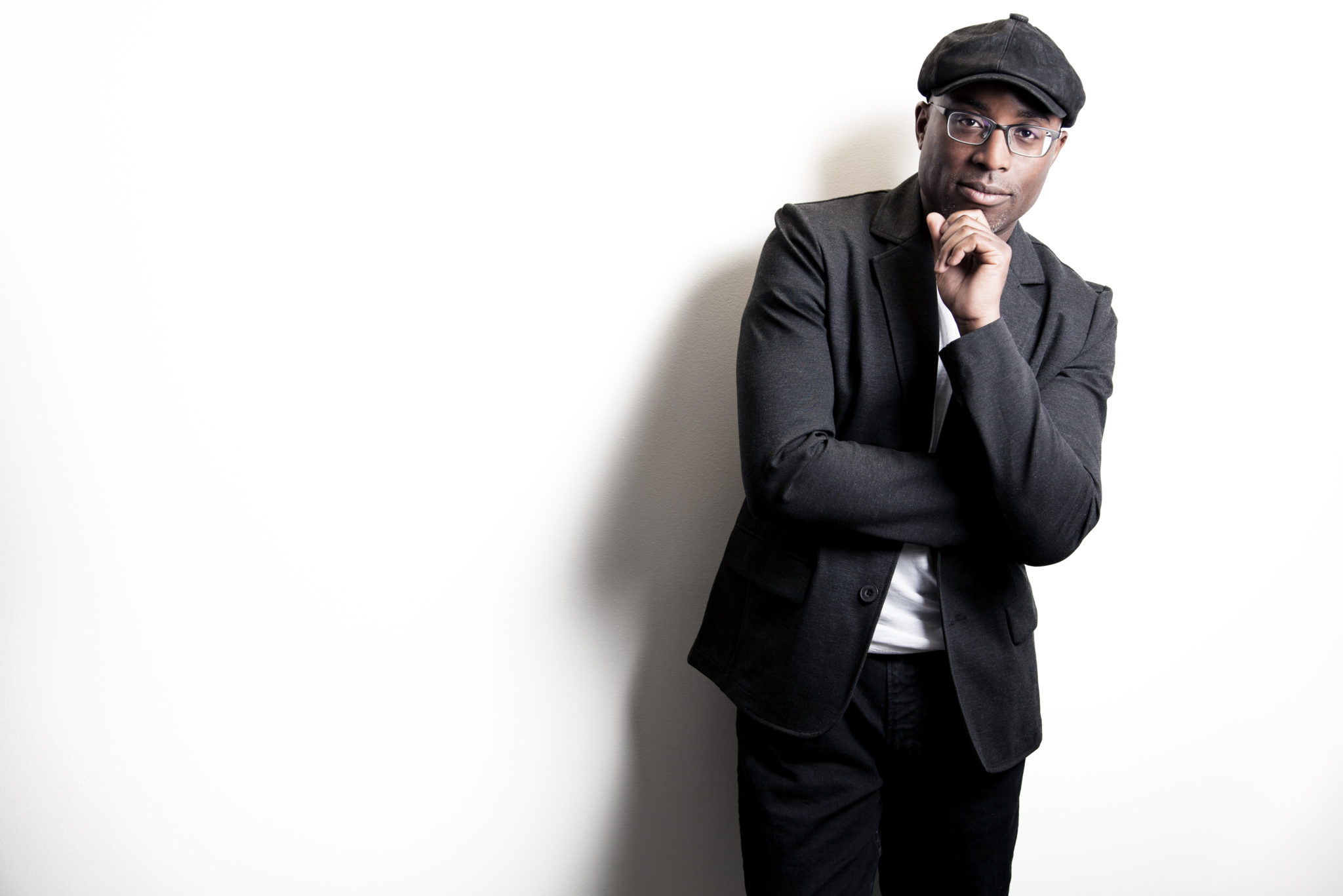 UK contemporary composer and pianist Alexis Ffrench is one of the UK’s most distinctive and relevant artists. Alexis is already an established star in the streaming world – his music speaking to a wide audience and transcending all boundaries and genres. As likely as one would be to find him listening to Kendrick Lamar or Chance the Rapper as Bach, his combination of classical training and love for R&B and Roots music has helped define his unique sound. Trying to break the rigorous and academic preconceptions of classical music, Alexis has now found himself as one of the leading voices of a new wave of composers, redefining the genre made accessible by Ludovico Einaudi and Michael Nyman.

Inspired in his youth by icons such as Stevie Wonder and Bob Marley, Alexis felt destined to pursue a career in music, but without a piano at home, he first developed his skills by silently playing the dining room table. He didn’t allow the absence of an instrument to hold him back, and is an alumnus of the most prestigious music institutions in the country: Purcell School of Music, Royal Academy of Music and Guildhall School of Music and Drama. Alexis released Bluebird in September 2017, which reached over 1 million streams in just 7 weeks.