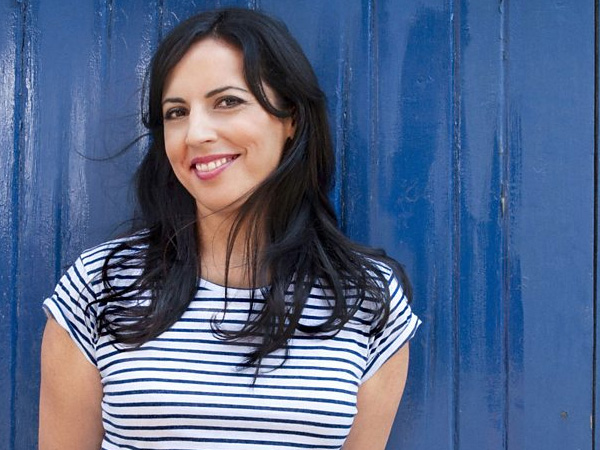 Most recently, she was one of the hosts of Britain Celebrates: Live – 100 Years of Votes for Women on BBC1, presenting live from Edinburgh. Also in 2018 she was a guest presenter on 5’s The Wright Stuff where, over the years, she has been a regular panellist.

In 2017 she was part of the presenting team for ITV’s General Election coverage, reporting from Birmingham on the West Midlands seats. In 2015 she was part of the ITV team for the 2015 election and, in 2014, co-hosted ‘Scotland Decides’, ITV’s live results programme for the Scottish independence referendum.

In 2016, she presented a live EU referendum debate online for the Telegraph between leading Leavers and Remainers including Boris Johnson and Alex Salmond.

In the same year, for BBC1, she presented alongside David Dimbleby from Orkney as part of World War One Remembered: Jutland

Born and brought up in Glasgow to Pakistani parents, Aasmah graduated in law from Bristol University. At the age of 22, she landed a job as a newsreader at STV in Glasgow, becoming a familiar face on ‘Scotland Today’. In 2014 she returned to STV to guest present episodes of Scotland Tonight.

Later that same year, she presented 9 hours of live coverage for Scotland Decides, ITV’s coverage of the referendum.

Aasmah left Radio 5 Live in 2012, after 11 years and made the move to Radio 4. She also presents regularly on The World Service, presenting The Why Factor.

She has also appeared on ITV’s ‘The Agenda’ including on the panel with the then Prime Minister.

She has presented documentaries for Radio 4 and the BBC World Service. She reviewed the papers for ITV’s ‘Lorraine’ for 4 years and continues to do so for BBC News. From 2005 to 2007, she wrote a column for the Sunday Herald newspaper.

Away from journalism, she launched Cracking Curries in 2012 with her sister – a website and cookery series on YouTube, showing novice cooks how to make simple and authentic Pakistani food. Series 2 and 3 of Cracking Curries are also now on YouTube.