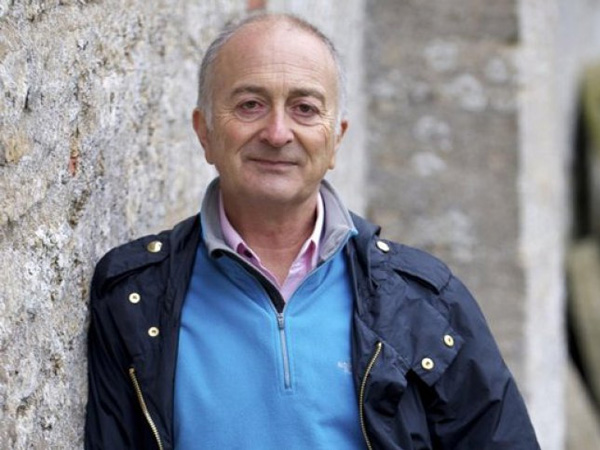 Tony famously played Baldrick in Blackadder, presented twenty series of Time Team, and wrote and starred in Maid Marian and Her Merry Men. He’s made numerous factual series, including The Worst Jobs in History, Tony Robinson Down Under and Tony Robinson’s Time Walks together with a host of documentaries exploring, for example, the UK’s legal system, Macbeth, Robin Hood and Christian Fundamentalism.

Tony is a popular after dinner speaker and awards host who will tailor his speeches to each event. But best of all he can actually be persuaded to attend as Baldrick if required.

Over the last few decades Tony Robinson has emerged as, the creator of a worldwide comedy icon, and an award winning writer of children’s books and television.

His first appearance was at the age of 13 in the original version of the stage musical “Oliver!” Later, after training at the Central School of Speech and Drama he spent several years in rep, worked as a theatre director and appeared with the Chichester Festival Theatre, the RSC and the National Theatre.

He’s a champion of improved care for the elderly and, as such, was invited to give the Dimbleby Lecture about assisted dying on behalf of Terry Pratchett, making the acclaimed documentary, Me and My Mum and taking part in the BBC’s campaigning series , When I’m Sixty Five.

As a multi award winning children’s television writer his work includes Fat Tulip’s Garden, Odysseus – the Greatest Hero of Them All and Blood and Honey. He’s also written many children’s books including the history series Tony Robinson’s Weird World of Wonders. He has also written several books for adults.

Tony was awarded a Knighthood in 2013.